When considering the value of injuries suffered as a result of an assault, the CICA will consider the “Tariff of injuries”.  This week we examine how much compensation a Claimant could receive if they are a victim of physical assault.

In respect of physical abuse, where there has been suffered physical assaults which result in injuries such as healed wounds, burns or scalds but where there is not suffered a noticeable disfigurement, £2,000.00 will be awarded.  If there has been a repeated series of violent incidents, with an amount of minor disfigurement remaining, the compensation will be £5,500.00.  However, if there has been suffered serious abuse over a period of three years or more, the compensation from the CICA could be as high as £8,200.00. 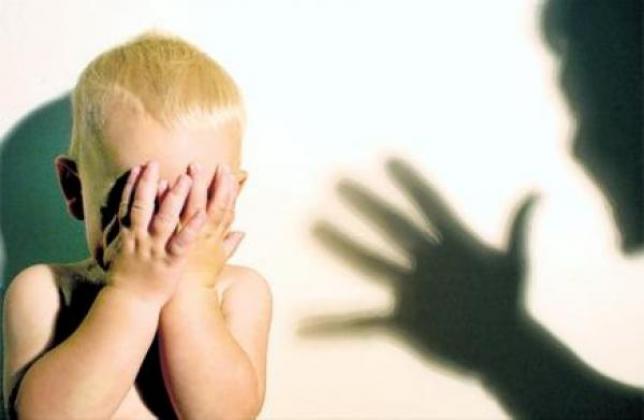 Where there has been physical abuse of a child, and this was one incident resulting in swelling, bruising, etc., the compensation to be awarded will be £1,000.00.  If, instead, there have been sporadic incidents of physical abuse, resulting in healed wounds, the amount compensation will be £2,000.00.  However, where a child suffers frequent violent episodes, if there is inflicted bruising or what are deemed to be minor fractures, the compensation will be £5,500.00, increased to £8,200.00 where there are significant multiple injuries and possibly increased to £13,500.00 if the there are severe multiple injuries.

If a Claimant has been subjected to abuse over a period of time, being physical abuse and/or sexual abuse, it must be noted that the CICA may only consider offering compensation based on the most recent incident if in respect of earlier incidents there has been a failure to report these or a failure to cooperate with the police regarding bringing the assailant to justice.  Where there is suffered a series of assaults, the compensation will usually be awarded on the basis of a pattern of abuse, rather than amounts being provided for each individual incident.

Where there are suffered psychiatric/psychological injuries due to physical abuse or sexual abuse, the CICA will provide compensation based on its tariff for either the abuse itself or the mental injuries, whichever is the highest in value.  Compensation in this type of CICA claim is not paid for both as the tariff takes into account mental as well as physical suffering.

Negotiating your way through the CICA tariff is not straightforward so if you’ve been a victim of abuse, contact us today to find out how much compensation you could receive.